What is driving demand for seabed site-characterisation services?

Readers of Mark Twain will know they are not making land anymore. That may be true but, with the melting of the Arctic ice, the area of sea accessible to shipping is increasing. The value of creating new shipping routes at high latitudes, the emergence of new offshore engineering sectors and increasing use of natural gas have created a strong demand for efficient marine surveying techniques and comprehensive seabed site characterisation services.

IT IS NOT OIL

Offshore engineering, once largely the preserve of the oil and gas industry, is now also driven by renewable energy generation. More than 4 GW of new offshore wind power was installed worldwide in 2017, a year-on-year increase of 95% on the 2016 market. Most new installations are still in European waters, but, in 2019, China was third to the UK and Germany in the number of offshore wind farms it had in operation; Vietnam, Japan, South Korea, the USA and Taiwan also have very active offshore wind industries and big ambitions to expand their renewable energy capacities.

One result of the pursuit of offshore renewable energy is that reliable and competitively priced seabed site characterisation services are in high demand. A range of established geophysical survey and geotechnical testing techniques, which include seabed cone penetrometer tests and geotechnical core sampling, are available to provide data that are essential for designing competent foundations for fixed turbines in shallow water and providing reliable moorings for floating turbines in deeper water.

Renewables may be ascendant, but fossil fuels have not been replaced. Natural gas will be needed for years to come; in 2019, the market grew at its fastest rate in almost a decade, growth that is expected to continue until 2035 or later. As a result, natural gas, and specifically LNG, infrastructure projects are adding to the already growing demand for seabed site characterisation services. 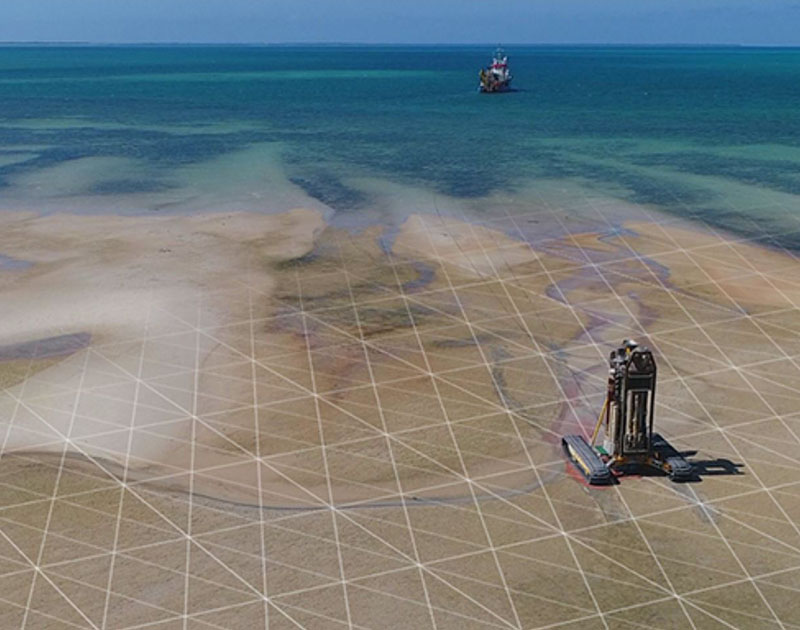 There is a widespread need for modern site characterisation and survey services to update maritime charts for these latitudes, some of which are still based on surveys dating from the 1950s.

Arctic waters are too hostile and remote an environment for generating offshore wind energy. However, there is a widespread need for modern site characterisation and survey services to update maritime charts for these latitudes, some of which are still based on surveys dating from the 1950s.

Ironically, in June 2016, the Champion Ebony chemical tanker ran aground on an uncharted shoal in the Etolin Strait, Alaska, just weeks before National Oceanic and Atmospheric Administration (NOAA) surveying operations were scheduled to start in the area. On this occasion, no spill occurred and the vessel was moved offshore, but the potential for environmental disaster and loss of life in poorly surveyed waters is clear.

In common with the Etolin Strait, which is at the southern edge of the ice pack’s annual range, much of the Arctic experiences high levels of maritime traffic during the summer. Given the limited ice-free season, the remoteness of the area and the often-inclement weather, it is important to maximise the area surveyed each day, something that is being aided by the use of autonomous survey vessels.

In line with Acteon’s strategy to expand its specialised subsea services, the group has recently extended its existing site characterisation capabilities in Alaska and Asia Pacific through the acquisition of TerraSond and Benthic, which have offices across the USA and in Australia and Singapore. In November 2019, it opened a geotechnical laboratory in Brazil.

TerraSond, operating from its base in Palmer, Alaska, performed the 2016 NOAA hydrographic survey of the Etolin Strait. In an industry first, 44% of all the Etolin Strait survey data were collected using an autonomous survey vessel, thereby saving almost 25 days compared with traditional methods and enabling the project to be completed during the most favourable part of the summer season.

Describing his company’s activities in Alaska, TerraSond president Thomas Newman notes the advances that have been made in survey techniques. “In 2016, we had a conventional survey vessel and an autonomous survey vessel simultaneously acquiring adjacent survey lines. Back then, this was an innovative approach. Today it is the norm; 60% of the survey line length acquired for NOAA in 2019 was collected using unmanned survey vessels, which has resulted in significant improvements in data quality, efficiency and safety.”

The site characterisation capabilities of TerraSond and Benthic complement existing Acteon group offerings from UTEC. In addition, Seatronics can support the three companies through the rental of geophysical and geotechnical surveying equipment from its industry-leading inventory. Each company has established a strong reputation with its clients. TerraSond has recently won its seventh consecutive contract with NOAA and is about to complete its seventh offshore wind farm site investigation contract; Benthic has delivered three quarters of all the deepwater seabed characterisation drilling projects completed worldwide in the past three years; and UTEC’s fleet of seven autonomous underwater vehicles supports global surveying operations.

Together, Acteon’s operating companies are now able to handle larger site characterisation contracts with a greater global reach. When answering a customer’s challenges means combining these companies’ services, the Acteon field life service team can create bespoke solutions and deliver them through a single point of contact to simplify the interfaces between Acteon and its customer. “By combining the existing services of UTEC, Benthic and TerraSond, Acteon can now provide a complete scope of geophysical and geotechnical surveying services,” notes Paul Smith, UTEC’s Group Managing Director.

Comprehensive site characterisation capabilities also support Acteon’s marine infrastructure design and constructability offerings. “Integration by the Acteon field life service team has the potential to create cost-effective solutions for our customers that overcome many of their biggest challenges. By creating seamless interfaces throughout the life of a project, Acteon solutions can contribute to commercially, technically and operationally de-risking a wide range of seabed activities,” concludes Paul Smith. 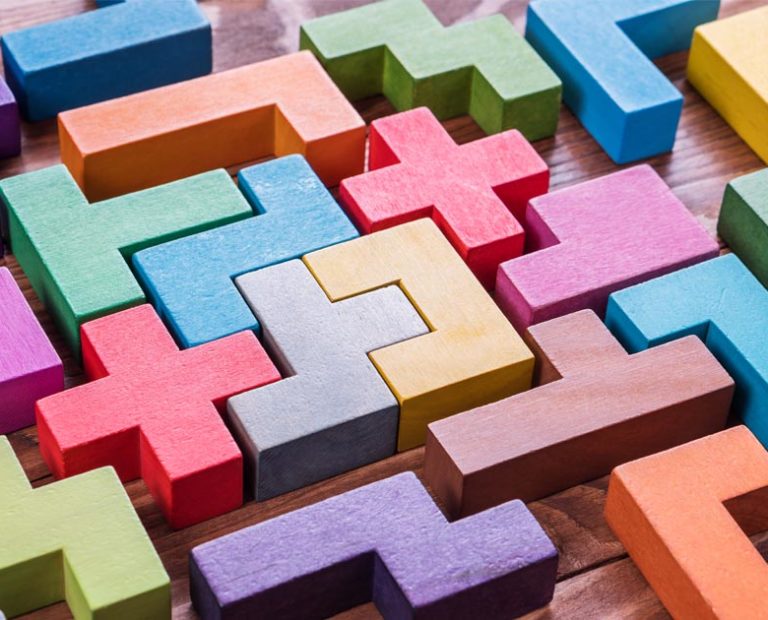 AIS leads the development, promotion and execution of our integrated offerings by coordinating and project managing significant scopes of work of varying size and/or complexity across or within all Acteon core segment areas.