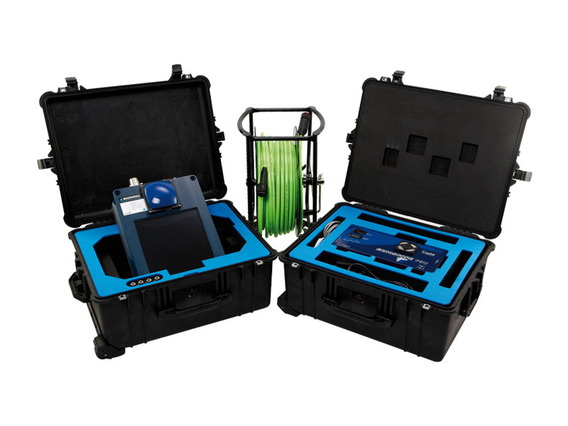 Used in a number of applications ranging from Port Security, IRM (Inspection, Repair and Maintenance), and cable or mattress laying through to marine construction and ROV intervention work, the Echoscope has proved to save vessel time and increase productivity during zero visibility subsea conditions.

Compact and portable and with the choice of either single frequency or dual frequency systems, the Echoscope can be rapidly deployed on vessels using an over-the-side pole mount or alternatively integrated onto a number of different ROVs or AUVs.

Each Echoscope 3D sonar is supplied with the modular USE (Underwater Survey Explorer) topside software package which can integrate the sonar to a number of auxiliary sensors like motion, heading and positioning systems.

The combination of Echoscope and USE software with their unique and patented capabilities is changing the mode of many subsea operations around the globe.

The Echoscope can be supplied in OEM form for integration with subsea vehicles to perform unique 3D inspections and surveys. CodaOctopus can supply technical integration packs and consultancy to allow the client to seamlessly integrate the Echoscope.

The PT-10 is an oceanographic or nuclear pan and tilt featuring a reliable and rugged design, 3,000 meter depth rating, 10lb-ft torque output, 120 VAC or 24-28 VDC power, RS-485 or analog control, and aluminium or stainless steel housings. The PT-10 has a 1-year warranty and various connector options. 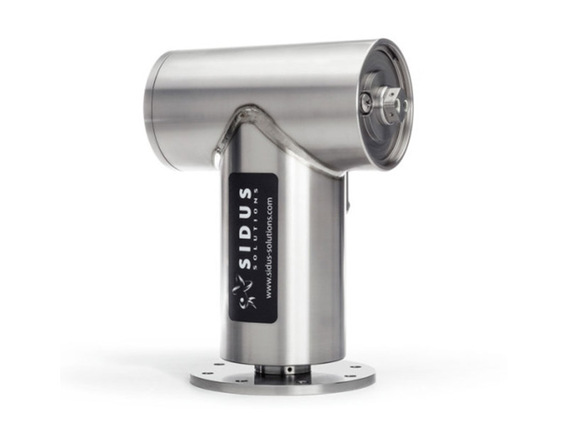 Within a small footprint, you are now able to position heavy loads with ease and high accuracy. Like the SS109, the SS251 gains its dependability and ease of maintenance through integration of reversible synchronous motors, extremely low backlash harmonic drives and precision ball bearings into a unique modular motor assembly.

This workhorse offers impressive torque ratings up 65 ft-lbs securely locked into the corrosion resistant 316 stainless steel underwater housing. The distinctive modular design, simplifies field repair to using only small hand tools. Modifications can be made to include feedback circuits and limit switches for applications where rotational information is vital. 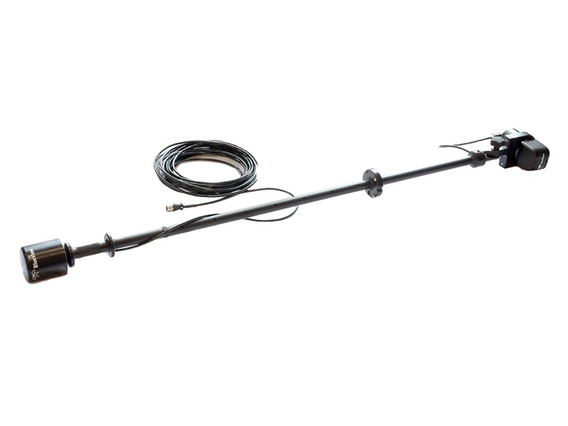 The BV3200 is integrated with GPS and a Compass to provide operators with geo-referenced data enabling them to find the position of objects with ease. When used with Teledyne BlueView’s ProMapper software, users can easily create geo-referenced mosaicked sonar maps overlaid on satellite images or nautical charts.