Seatronics’ remotely operated vehicle (ROV), the Predator, has successfully verified the identity of lost treasure liner, the S.S. Connaught, off the Northeast coast of the USA. The Predator was deployed in a subsea mission organised and led by Endurance Exploration Group, Inc. (OTCQB: EXPL).

Seatronics’ Predator ROV was deployed by Endurance Group to verify the identity of the mid-19th-century steamship, which carried a large cargo of gold coins, 100 miles from the shore. The S.S. Connaught, a 380-foot luxury liner carrying 592 people and 10,000 lbs of gold coins, suffered a fierce fire during a storm offshore Boston in 1860. The passengers and crew were rescued by a small fruit transport vessel, which sailed to intercept the burning, sinking ship. The S.S. Connaught became synonymous with courageous and successful maritime rescue efforts, as each passenger and crew member was safely returned to India Wharf, Boston, the next day.

In the summer of 2013, Endurance Group, an exploration company specialising in using modern day subsea technology to salvage documented, valuable cargoes from merchant ships, assembled an expedition team to locate and rescue the valuable gold cargo, and to piece together the vessel’s final moments.

The efforts to find the S.S. Connaught began with a 700-square mile sonar search and concluded with the deployment of Seatronics’ Predator ROV, which completed a mission in the deepwater verification project. The Predator ROV performed well at depth; overcame obstacles, including undersea currents; and was able to clearly identify the ship’s iron hull, paddlewheels and artefacts within the debris field.

The Predator is a 300 m rated inspection class ROV, developed to serve demanding markets for rugged and reliable underwater viewing systems. The ROV uses the latest, high-reliability technology for maximum operating efficiency in marine operations. With a network control system utilising a comprehensive diagnostics system, the functional design assures continuous performance in all operations. All vehicle functions are monitored by high capability diagnostic electronics, generally found in more costly work-class ROVs, which identify problematic fault sectors without loss of control to the ROV.

Euan A Mackay, vice president, sales, Seatronics, said, “This particular mission for Predator was very complicated, given the depth and strong ocean currents in and around the project area. The Predator`s thruster control system was configured to maximise the manoeuvrability in such challenging conditions. This, coupled with the frame and platform design and dependable performance, made it the perfect choice for an inspection vehicle in this class and size.” 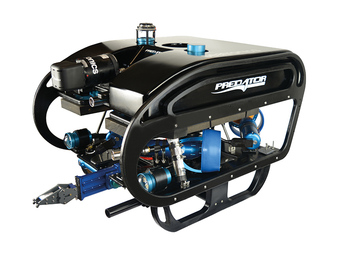 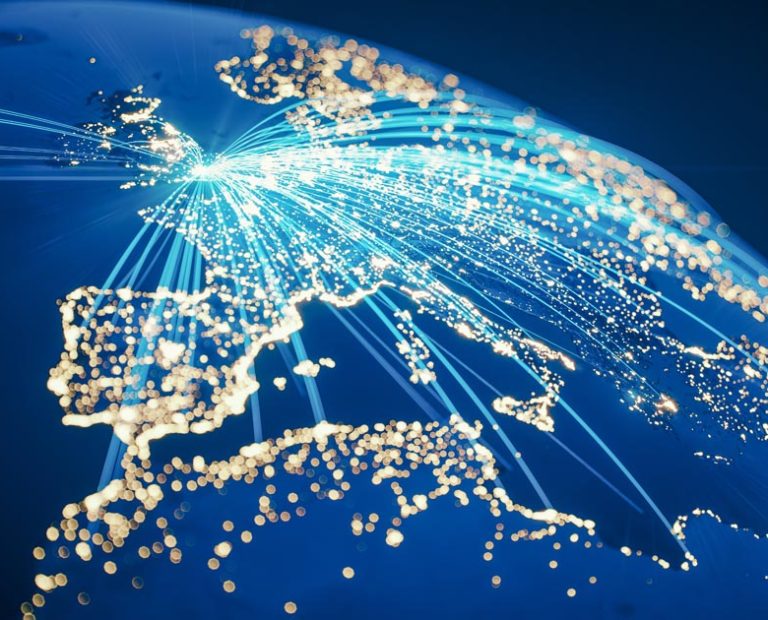 Acteon’s strategic segments and business units are structured into three divisions: Data and Robotics, Engineering, Moorings and Foundations, and Energy Services to align with our customers’ needs.