LM Handling provided its StabFrame-S in its extended configuration, pre-loaded with additional ballast to achieve a stable and safe install for the long mooring piles, and 84 and 60 in. internal lift tools. With a customised set of handling equipment, which enabled pile upending on the seabed, InterMoor was able to use a relatively lightweight construction vessel to install the piles quickly, efficiently and safely.

Robin van der Bij, managing director at LM Handling, said, “The Enping project has been a positive demonstration of how company collaboration can overcome difficult challenges and secure the smooth delivery of a project. It also means a fourth successful FPSO mooring installation for the StabFrame, which guides the piles into the location and stabilises them to assist with penetration.”

InterMoor led the project, bringing together specialist services from Acteon group companies, including MENCK for the piling spread and newly acquired UTEC Survey for the data requirements.

Enping 24-2 oilfield is in the Pearl River Mouth basin of the South China Sea, which has water depths between 86 and 96 m. The main production facilities include a drilling and production platform, an FPSO and 17 producing wells. CNOOC has announced that two wells are producing approximately 8,000 bbls/d of crude oil. The project is expected to reach peak production of 40,000 bbls/d in 2017. 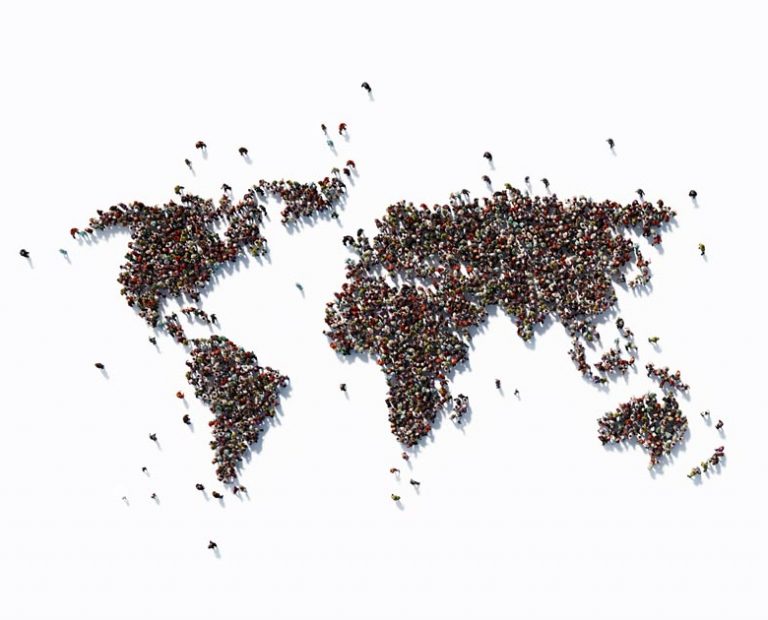 Acteon’s reach is both global and local, delivering successful projects in every marine environment worldwide. Discover our global footprint.