InterMoor’s team in Australia has been busy asserting its leadership in the regional mooring market in the past few months.

After the campaign, InterMoor completed the demobilisation of more than 4000 mT mooring equipment from New Zealand back to its base in Karratha, Western Australia.

In parallel with these two rig-moving projects, InterMoor Australia recently signed a five-year Mooring Consultancy Services agreement with an Australian operator to provide the following services: 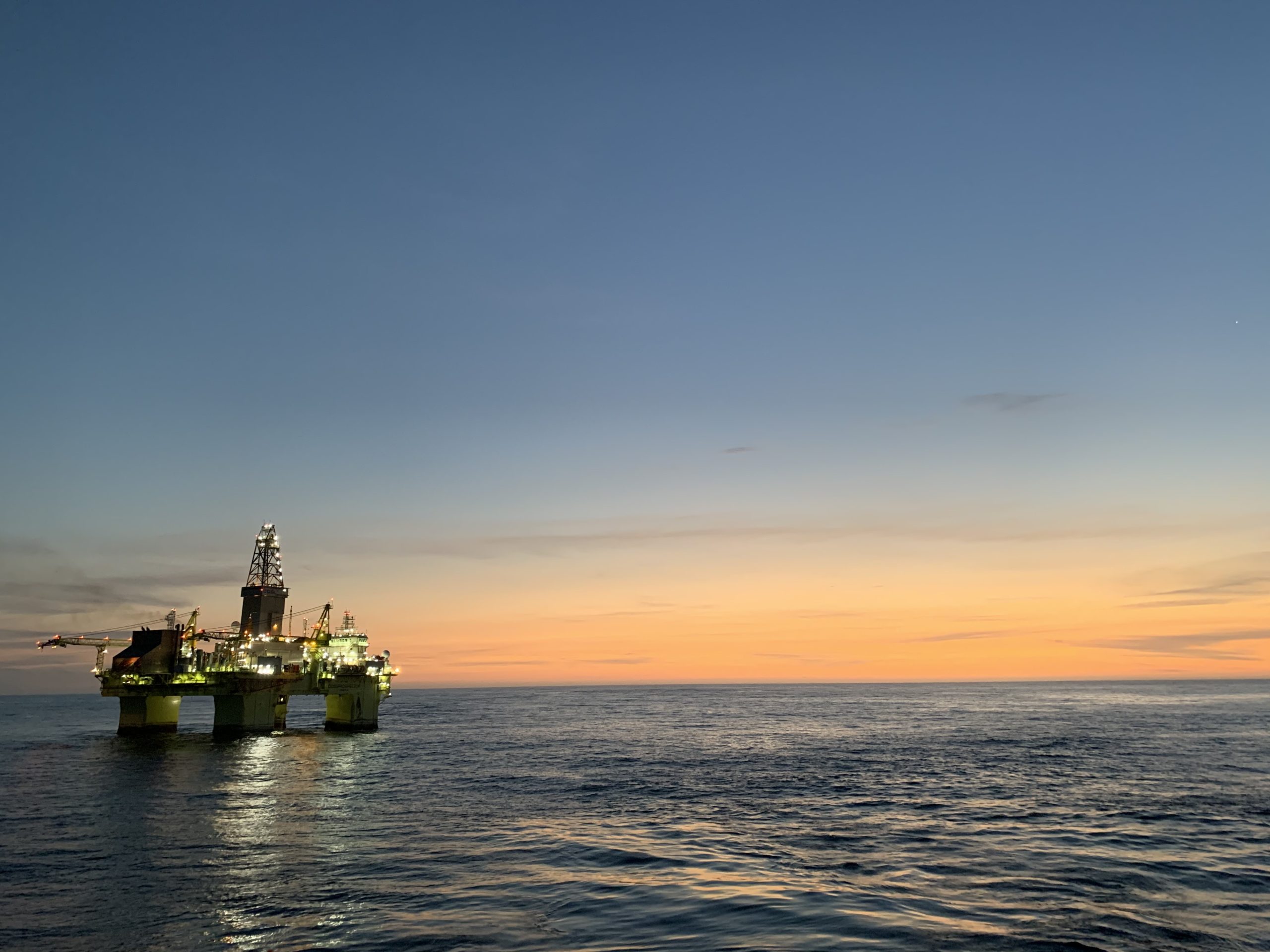