In the bottom-fixed offshore wind market the choice of foundation, a monopile or jacket is a major driver of capital expenditure and logistics that if optimised, can lead to a significant reduction in the levelised cost of energy (LCOE).

In the floating wind market, there are several foundations vying for commercialisation. Each has its advantages, but all need to be capable of being produced economically on a large scale. Whichever floating foundation is adopted, all have one thing in common. They will all need a mooring system and, on a commercial-scale floating windfarm, very large numbers of mooring systems will be required. These will be a significant driver of manufacturing and installation costs and of operation and maintenance (O&M) costs.

The good news is that the offshore oil and gas industry has many years of experience with a range of mooring systems that can be applied to floating wind, but as Acteon head of renewables and mooring development Tom Fulton tells Offshore Wind Journal (OWJ), the floating wind market will present very different challenges to mooring system design and installation. Acteon is a marine and subsea solutions company that brings together firms that develop and engineer solutions and services for floating and fixed offshore infrastructure. Although it may not yet be a name that is well known in the offshore wind industry, companies in the group have been active in it for years. “Acteon companies can do a large percentage of a floating wind project,” Mr Fulton tells OWJ. “We expect to play a role in engineering, procurement, installation, monitoring and decommissioning, whether providing a turnkey package or discrete packages.”

For an oil and gas project, you might have a single structure and a relatively small number of moorings,” Mr Fulton says. “But if you take a commercial-scale floating windfarm, you are looking at a very large number of individual mooring systems and a very different challenge.“ Take a 1-GW floating windfarm. If you work on the basis of 14-15-MW turbines, you are going to need 60-70 turbines and substructures. Each of those structures is going to have three or four mooring lines. In a big floating windfarm of the type that is already being discussed, you might have hundreds of structures, each with their own mooring system.“ What that means is your choice of mooring system is going to have a significant influence on the engineering and design of a project, on your approach to manufacturing and installation, and an effect on the cost of monitoring the windfarm. That makes it essential to simplify mooring design and logistics and ensure that components can be manufactured and installed cost-effectively, so you can drive down LCOE.”

In InterMoor, another Acteon company that specialises in mooring services, foundation solutions and offshore installation, the group has a company that has designed, supplied and installed technically advanced mooring systems for many years.“ That experience will be invaluable for floating wind projects,” says Mr Fulton, “but along with the rest of the industry, we need to apply it to industrialise design and installation of moorings. “On an offshore oil and gas project, good mooring design can save a day when it comes to installation; on a floating windfarm, adopting the right mooring system could save many days of installation work.” Equally, getting it wrong could add to costs significantly.

Mr Fulton agrees there is unlikely to be one single mooring system that is equally applicable to every project. A lot will depend on the type of substructure adopted, water depth, environmental conditions and seabed type. “There is not going to be one answer, and what seems like the least expensive solution – such as conventional catenary moorings with drag anchors – might seem attractive but will not necessarily be the most cost-effective in the long term. There needs to be innovation around new concepts and materials, such as the adoption of synthetic lines,” Mr Fulton tells OWJ. “Then there is the footprint of the mooring system to consider. It is going to be a much bigger issue for floating wind than it has been in the offshore oil and gas industry. And supply chains in different parts of the world will also vary greatly, as will the availability and cost of installation vessels.”

Monitoring large numbers of moorings far from shore will also pose its own challenges. Mr Fulton says Acteon is already looking at cost-effective ways to monitor the motion of many individual structures moored in deep water and the condition of the moorings used to anchor them in place. Monitoring and inspection are time consuming and costly. Existing technology and approaches such as using divers or remotely operated vehicles may not be feasible considering the large number of assets that will require monitoring. Predictive maintenance will, Mr Fulton believes, have a big role to play. “The goal will be to do predictive maintenance before problems arise,” he explains. And that is where he sees a role for another company in the group, Pulse Structural Monitoring, and for artificial intelligence and modelling that will be able to tell asset owners what they need to do to maintain asset integrity and when they need to do it.

As regular readers of OWJ will have noted, Acteon is also active in bottom-fixed offshore wind, and recently signed a partnership agreement with Siemens Gamesa to work together on the asset integrity programme for the Coastal Virginia Offshore Wind pilot project in the US. The company is also setting up a partnership and joint-venture in Taiwan, and two other group companies, LDD and Core Grouting are working with offshore construction contractors on the best methods to use to drill and grout piles in the challenging conditions off the northern coast of France. In addition to mooring systems, Acteon already provides pre-FEED and desktop studies, FEED and detailed engineering, site characterisation, cable installation, marine operations, monitoring and inspection, repair, maintenance and decommissioning, but Mr Fulton does not rule out further acquisitions as the company positions itself to play a leading role in the floating wind sector and offshore wind as a whole. “We have identified where some of the gaps might be,” he concludes “and where there is scope to add to the range and depth of the capability we can offer.”

This article was originally featured by Riviera Maritime Media. You can access it here. 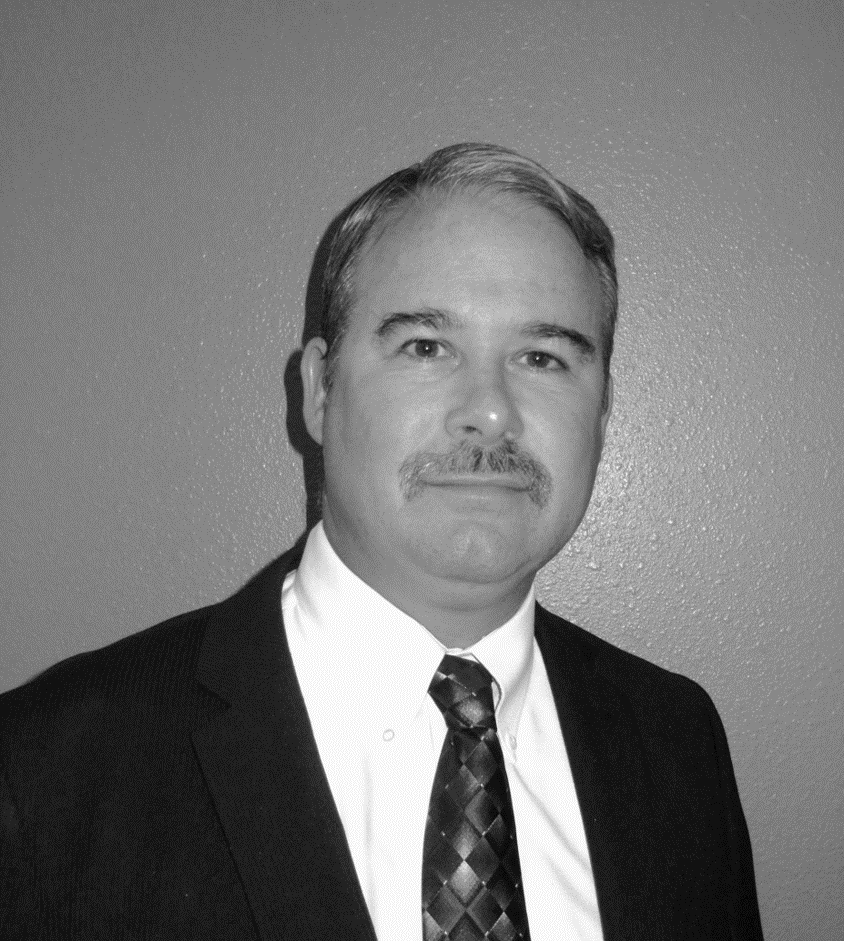 Tom Fulton (Acteon): “for a big floating windfarm you might have hundreds of structures, each with their own mooring system”