Seatronics, an Acteon company, has announced the appointment of Derek Donaldson as Group Managing Director.

Most recently Derek moved into the role of Vice President Global Growth where he took on the task of driving the company’s diversification strategy in an ever evolving energy sector. Derek oversees the ROV product development program which has been a key component in the company’s desire to actively disrupt existing markets.

Derek Donaldson: “I am delighted to take over the reigns from Phil, we have worked very closely together and he has done a fantastic job navigating the business through some of the most challenging times in the last 5 years. I wish Phil the very best for his next challenge and I just hope that I can replicate the success we have enjoyed over the years”. 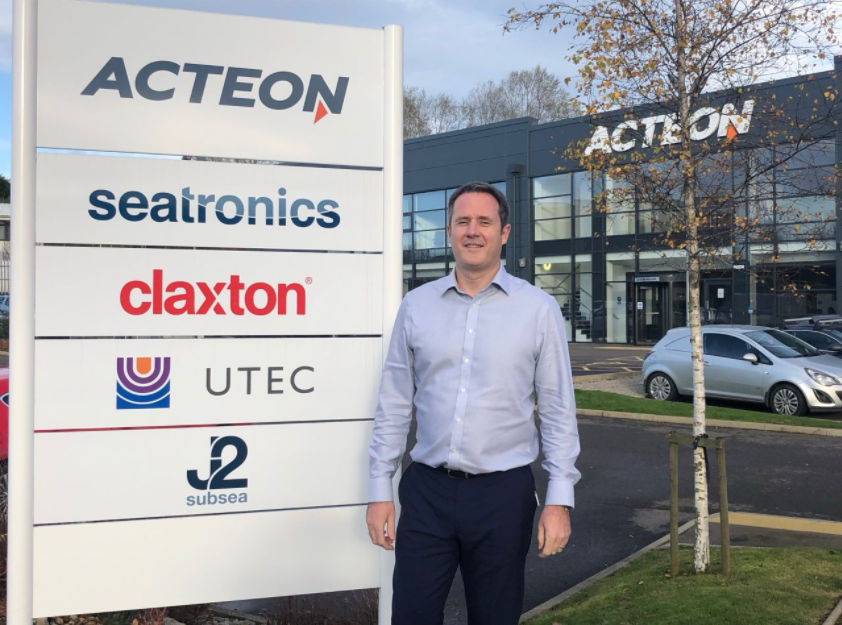