Although CIS has installed directional conductors for numerous operators around the world, the recent operation was the first time that the company had installed them for this particular operator. “Because the project plays such a vital role in the supply of gas to Australians, we are acutely aware of how important it is that each and every phase of construction is completed safely, with attention to detail and sensitivity to the environment,” said Andy Penman, Group Managing Director of CIS. “We are extremely pleased that this inaugural operation for this operator was a success.”

To ensure that the operation would be executed successfully, it was critical that the conductors be properly positioned before being driven into the seabed. CIS engineers carefully assessed the angles required so that the conductors would be appropriately offset. The company also produced three customised deviated drive shoes necessary to drive the conductors: two for the wells and one as a back-up. The directional drive shoes were then welded onto the conductor pup joints at the CIS Asia Pacific Region base in Singapore. Once this was completed, they were transported to Australia.

Working from the Sea Drill West Telesto jack up rig, CIS used a 150 kJ hydraulic hammer to install the conductors safely, driving them approximately 126 metres subsea and a further 117 metres below the mudline to their respective target depths. The total length of each conductor extended 243 metres.

The platform is live, so CIS chose to use a cold cutter system to cut the conductors to the correct height and the required bevel in order to prepare them for receiving the respective wellheads. By doing so, the cutting process was executed safely in a potentially explosive gas environment. CIS completed the entire offshore operation in three days.

The range of services provided by CIS supports the Acteon Group’s commitment to defining subsea services across a range of interconnected disciplines. The company is an active member of Acteon’s Seabed Foundation Technologies. 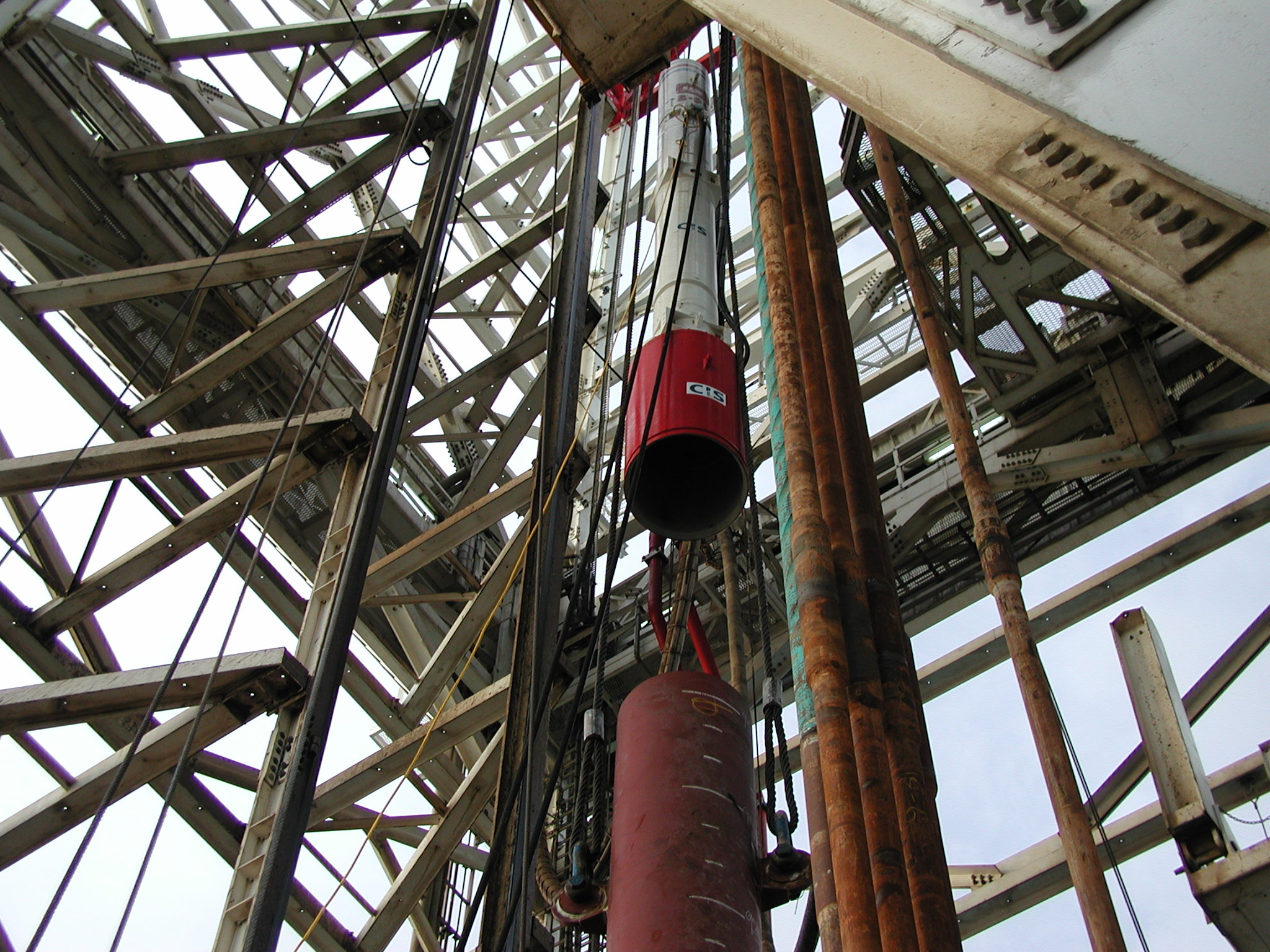 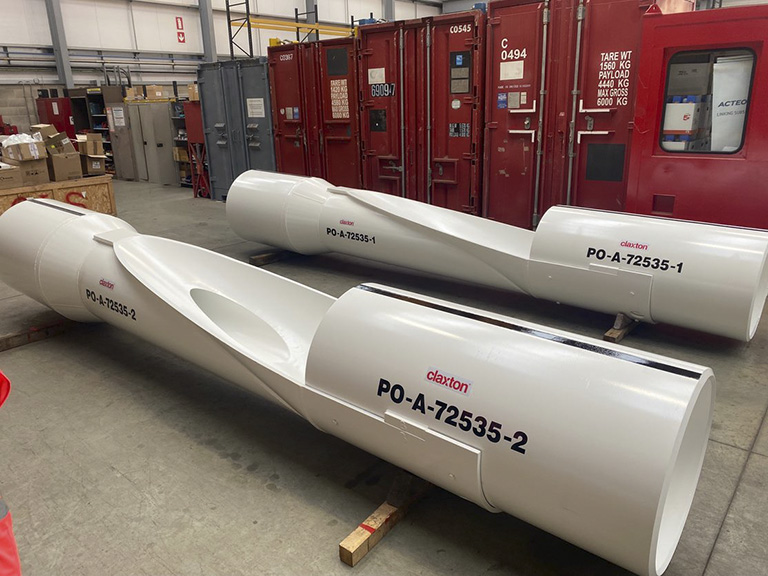 Download this e-book to discover ways to reduce installation cost and complexity through collaboration, optimised lifting and handling, and methodologies that minimise project time.