CIS, an Acteon company that installs conductors and piles for the oil and gas and nearshore marine construction industries, announced that it has completed a major pile-driving operation in conjunction with the construction of a new $240 million state-of-the-art phosphates terminal in Jordan. The terminal is purpose-built to export and handle upwards of six million tonnes of rock phosphate in bulk annually. It is located in the South Port section of the New Port of Aqaba, and features storage facilities, off-loading systems and handling and ship-loading equipment.

CIS performed a series of pile-driving operations to form the foundations of the new terminal, which features a new dry bulk export jetty, and dust and spillage control facilities. The storage plant, load transfer building, and berthing maritime terminal for exporting phosphates are located onshore. Offshore, the complex is comprised of a 190m-piloted berthing area with two parallel-to-coastline structures that support two loading bays, two mooring dolphins, an access bridge and two bridges that connect the structures.

With one of its S-150 hydraulic hammers situated offshore on a crane barge in depths of up to 23 meters (75.45 feet) and a second positioned onshore, the CIS crew operated the two hammers simultaneously. As a result, 16 piles measuring Ø914mm (36 inches) were driven to a maximum penetration of 25 metres (85.02 feet) to ensure that the essential onshore facilities would be built on solid foundations.

Following completion of the pile-driving phase carried out as part of the construction of the onshore portion of the jetty approach, CIS began working on the offshore construction phase. This involved driving 149 jetty support piles measuring Ø914mm (36 inches) as part of the construction of berthing structure and three bridges. Again, CIS drove the jetty support piles with pinpoint accuracy with the aid of surveyors and the hydraulic hammer on the piling crane. Every pile was safely driven to its intended target depth without incurring a single Lost Time Incident (LTI). All 165 piles were driven safely and efficiently, well within the requisite timeframe for completion.

Operating for the first time in Jordan, the operational aspects of the job were challenging. “The logistics of working simultaneously onshore and offshore was in and of itself a challenge, compounded by the extremely high temperatures in Jordan. To address this, our engineers dedicated a great deal of time to developing a highly detailed pile-driving plan, with complete guidance on coordinating the onshore team with the crane barge. This detailed plan was finalised well in advance of the scheduled start date, paving the way for completing the job on schedule,” said James Chadd, Managing Director of CIS.

“The success of the operation should also be attributed to the experience of our crew and its meticulous attention to executing that plan to the letter. Plus, maintaining clear communications with the customer and all parties involved. The entire operation was completed on time without a single LTI and this illustrates our ability to work safely and efficiently. We look forward to executing many more pile-driving operations, as we gear up to expand our activities in this dynamic and challenging market,” he added.

To support the operation, CIS drew upon the expertise of its personnel and state-of-the-art hammer equipment based at the company’s global headquarters in Great Yarmouth, England. 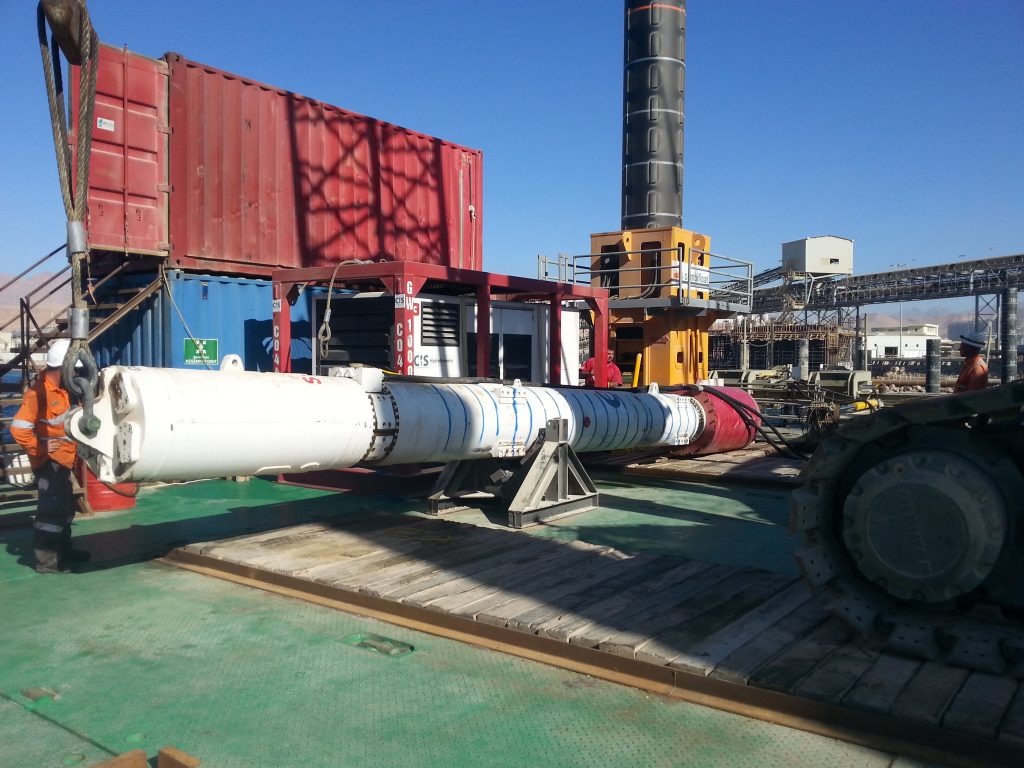 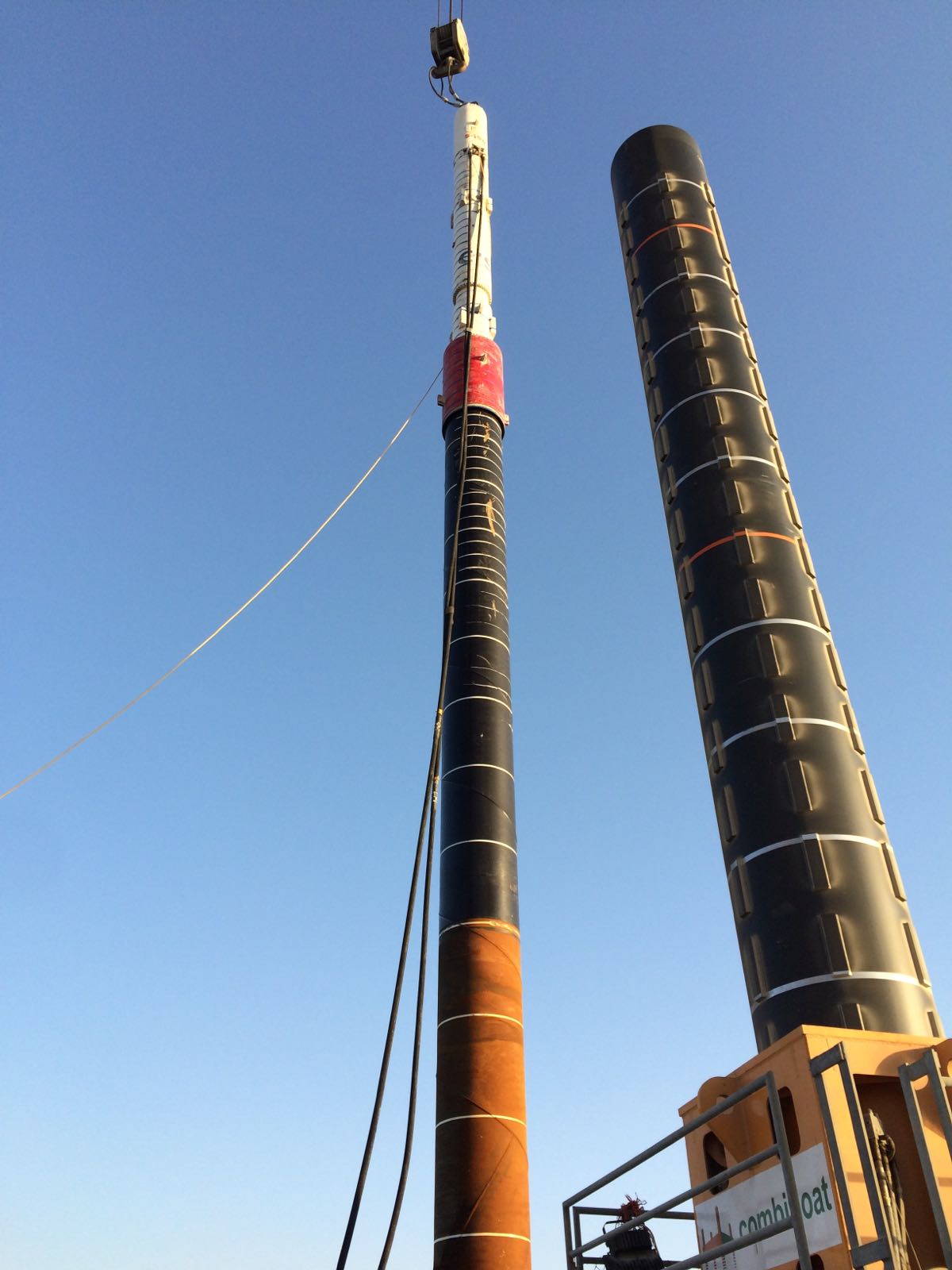 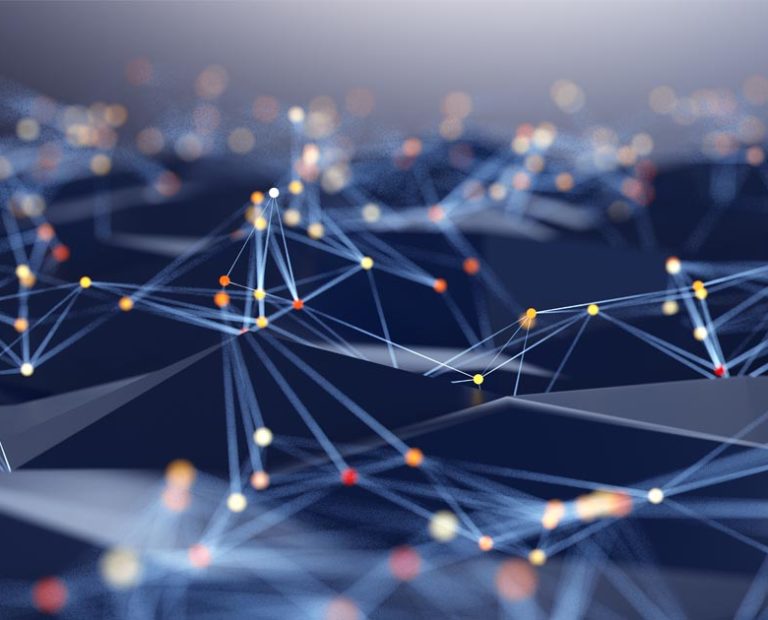 Through organic growth, targeted acquisitions and a unique business model, Acteon has brought together a comprehensive suite of branded marine energy and infrastructure services that use leading complementary technologies and capabilities from across a range of interconnected disciplines.