2H Offshore, an Acteon company, has been appointed by Weatherford Secure Drilling® services to manage the design and delivery of the riser equipment for its Managed Pressure Drilling (MPD) system.

The project award follows a successful feasibility study carried out by 2H Offshore, which outlined multiple integrated concepts for the system. 2H’s scope of work now includes the development and delivery of MPD riser stack equipment for the next two generations of Weatherford’s MPD systems for offshore applications.

Despite the success that has been achieved using MPD offshore to date, there are still some challenges with the ability of offshore, particularly deepwater, rigs to accommodate MPD technologies. Weatherford is developing a fully integrated MPD solution that can be easily incorporated into nearly any deepwater drilling vessel, improving the adaptability and implementation for deepwater MPD systems.

Weatherford and 2H Offshore are working to ensure that the systems meet the new regulations currently being adopted by Det Norske Veritas (DNV) Drill Class N and the American Bureau of Shipping (ABS) CDS Certification.

“Weatherford has recognized that 2H is a leader in system integration and delivery management. This along with our expertise with riser systems has led them to partner with us to meet the demands of their customers and of the industry,” said Mark Nolet, project manager at 2H Offshore. “The 2H team in Houston is extremely excited about assisting Weatherford Secure Drilling Services in developing its next generation of managed pressure drilling.”

The next generation of Weatherford’s MPD system is expected to be delivered in 2015. 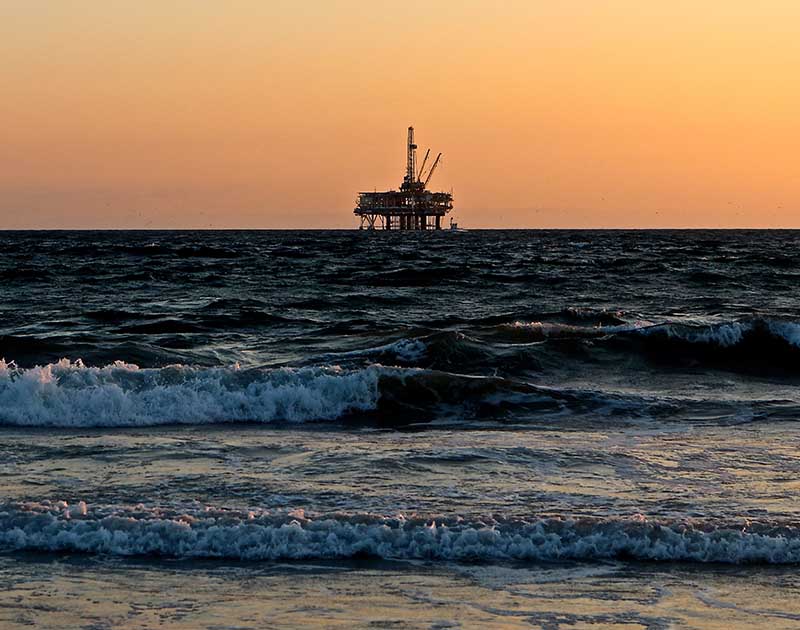 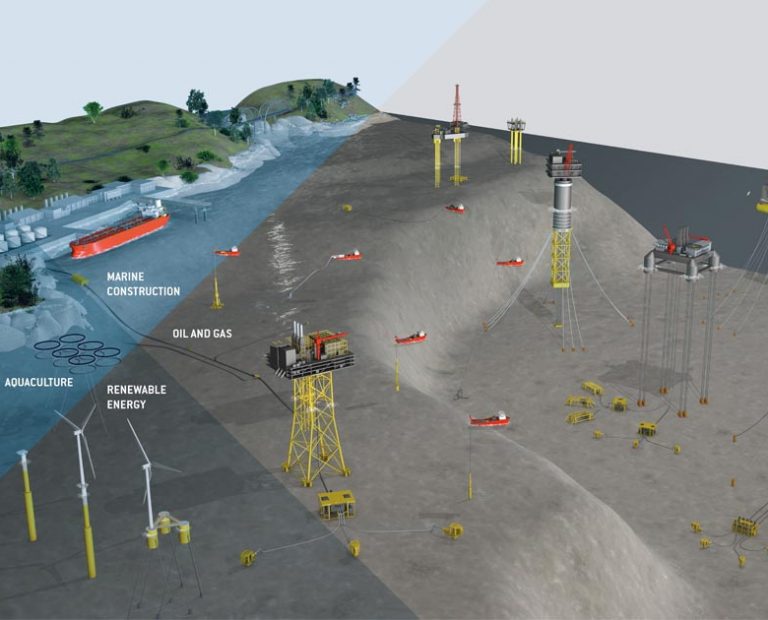