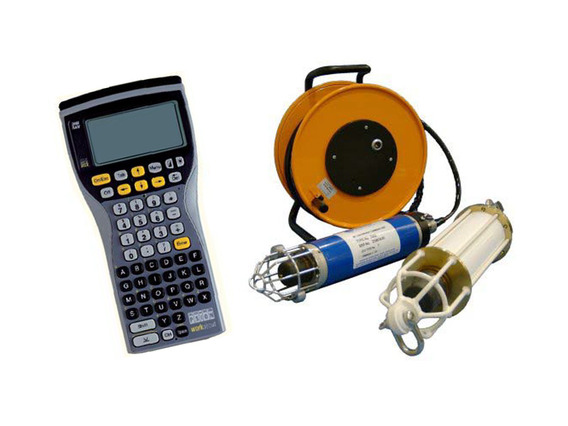 ORTs and DORTs are controlled using a frequency band specific Lightweight Command Unit (LCU) which consists of an over-the-side dunking transducer connected either to a splash-proof handheld terminal or, via supplied software, to any PC.

For security of operation, a special coding system provides protection against accidental release by noise or acoustic transmissions from other equipment. Each ORT or DORT has its own unique ‘address’ enabling a number of units to be deployed in the same area without risk of interference. 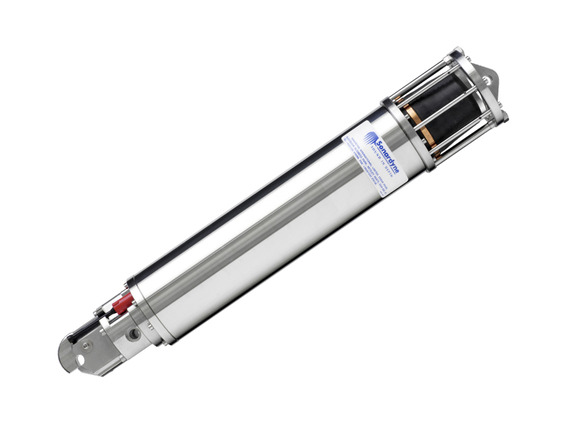 The units are commonly used to moor oceanographic instrument strings on the seabed for periods of up to 36 months. However, their compact size allows them to be easily incorporated into subsea instrument frames or installed on towfish and AUVs to enable ballast to be dropped in an emergency.

Standard features include a Safe Working Load of 1,275kg (at 4:1) and a spring-assisted release mechanism. This type of release mechanism was originally developed by Sonardyne for navigation transponders supplied to the offshore industry of which there are now many thousands reliably in service around the world.

ORTs and DORTs are controlled using frequency band specific Lightweight Command Units (LCU) which comprises of a dunking transducer connected either to a spray-proof Psion or, via supplied software, to any PC. For security of operation, a special coding system provides protection against accidental release by noise and acoustic transmissions from other vessels. 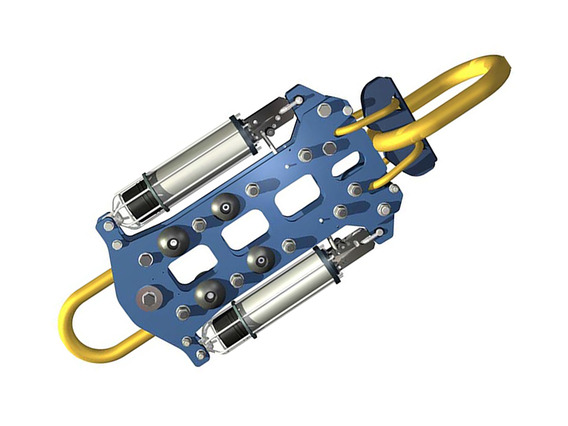 In order to increase the Safe Working Load (SWL) of a standard ORT, DORT, Heavy Load DORT, P-DORT and Heavy Load Compatt 5, Sonardyne offer a range of heavy duty release frames. The frames act as a load amplifier so that only a fraction of the mooring load passes through the acoustic release. Applications include: offshore construction, marine salvage, defence and oceanographic research.

Manufactured from high strength steel which is galvanised and painted, the release frames offer excellent corrosion resistance and are suitable for long term deployment. This can be up to three years if the acoustic release is fitted with a lithium battery pack.

Depending on the type of acoustic release being used, the SWL of the unit can be increased up to 50 tonnes. All the frames can be easily assembled in the field and in most cases, fitted without any modification to the transponder itself. Custom frames for special applications or higher load ratings are available on special request. 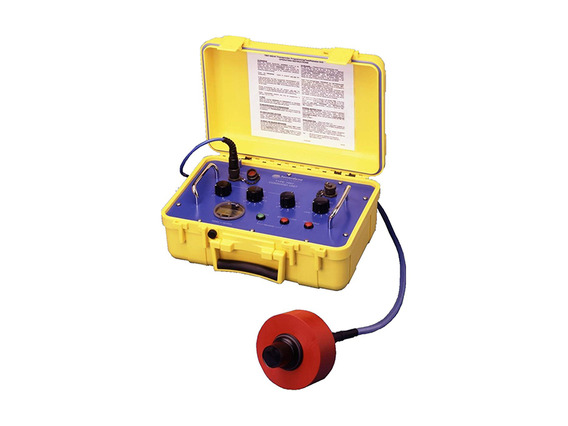 LRTs, LATs, Coastal Transponders and TZ/OBC Transponders are commanded using a Type 7967-000-01 transponder deck unit. The system comprises of a deck unit and dunking transducer supplied with 10 metres of cable. 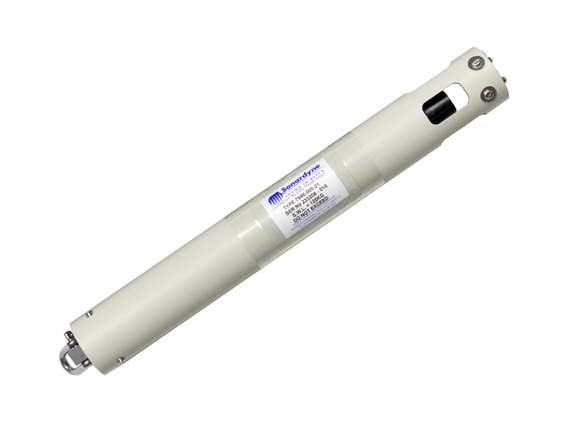 The Type 7986 Lightweight Release Transponder (LRT) has been developed from transponders capable of accurately positioning hundreds of seismic receiver nodes.

It has both receive and transmit functions, unlike similar low-cost release transponders, enabling accurate slant ranges to be measured, release actuation to be confirmed and its position to be accurately determined.

The LRT is depth rated to 500 metres making it the ideal choice for use in continental shelf waters. Field replaceable alkaline or lithium battery packs give a listening life of 18 months and 51 months respectively. A ‘screw-off’ release mechanism ensures a positive release action that overcomes any biological growth and all external parts are made of high strength plastics that provide excellent environmental corrosion resistance.

The transponder is compatible with Sonardyne’s ROV-Homer and Homer-Pro target relocation systems. Deployed at a point of interest and weeks or years later, the LRT can be interrogated to provide range and direction guidance to a ROV pilot or diver wishing to home back on to it.

A rope canister is also available for pop-up buoy applications, with 75, 120 or 160m lengths of high breaking-strain rope.

As an option, the LRT can give an indication that it is tilted beyond 30° from vertical using the acoustic link, allowing warning of incorrect string deployment before leaving the site.