Comprehensive, bespoke and flexible services help an operator plug and abandon their wells in the southern North Sea with SABRE™.

The field had been producing natural gas for over 40 years. At its peak, it supplied around 10% of the UK’s gas requirements. In the 1990s, an infield drilling programme and new production technologies revitalised the field. Nevertheless, many older wells had reached the end of their operational lives, prompting the beginning of a multiyear well abandonment campaign.

The age of the wells is challenging. Many of the well interfaces are obsolete, which means that some well intervention equipment needed to be developed specifically for the campaign. The Claxton decommissioning team worked closely with the operator to understand the project requirements.
From the outset, it was clear that Claxton’s SABRE™ subsea abrasive cutting system would be a vital part of any campaign to cut and recover the wells. However, SABRE’s growing reputation meant that the units were in high demand, with healthy backlogs, and not immediately available.

Claxton promptly manufactured a new SABRE unit with a reduced footprint designed specifically for the client’s campaign. This unit was deployed in December 2013 and has since been in continuous service. The system is reliable, flexible and easily moved between platforms and vessels. It also has a low environmental impact, using only naturally occurring garnet minerals, air and water in its transonic-speed abrasive jet, which is capable of severing wells with multiple cemented casings. The well dewatering packer was also upgraded. The project scope also includes the supply of on-site machinery, surface riser systems, bespoke interfaces, bandsaws and drills to cut the recovered sections, and debris caps and slings for safe multi-string backload.

The operator is using Claxton’s equipment and services to improve its decommissioning efficiency and capacity, which helps to reduce costs and release resources for other projects. The company was able to take advantage of Claxton’s extensive riser inventory to get what it needed quickly.

Claxton’s on-site machinery and skilled engineers were also able to swiftly deliver bespoke equipment. Robert Leggett, Decommissioning Product Leader, Claxton, said, “We really wanted to work with the operator on its campaign. I am delighted that we were able to react quickly, including manufacturing a SABRE system specifically for the project. It is great to see this and our casing-recovery system in two years’ continuous service and with more work to do.

The ability of our multi-skilled team to move from one operation to another without the need for continuous crew changes was particularly valued.

We are now collaborating with the client on new systems and methods of work to further increase operational efficiency.” 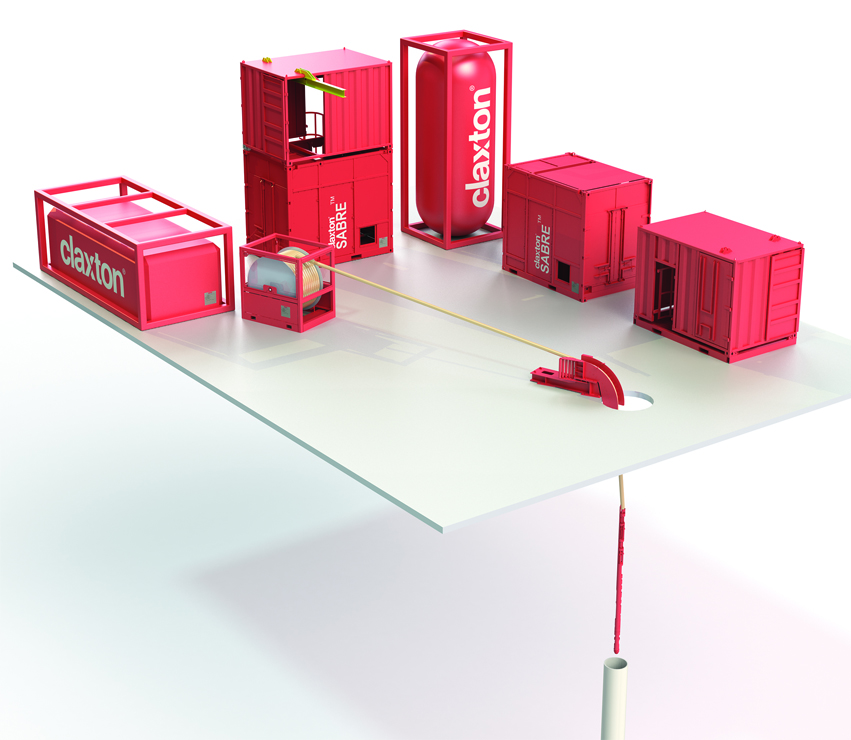 The operator is using Claxton’s equipment and services to improve its decommissioning efficiency and capacity, which helps to reduce costs and release resources for other projects. 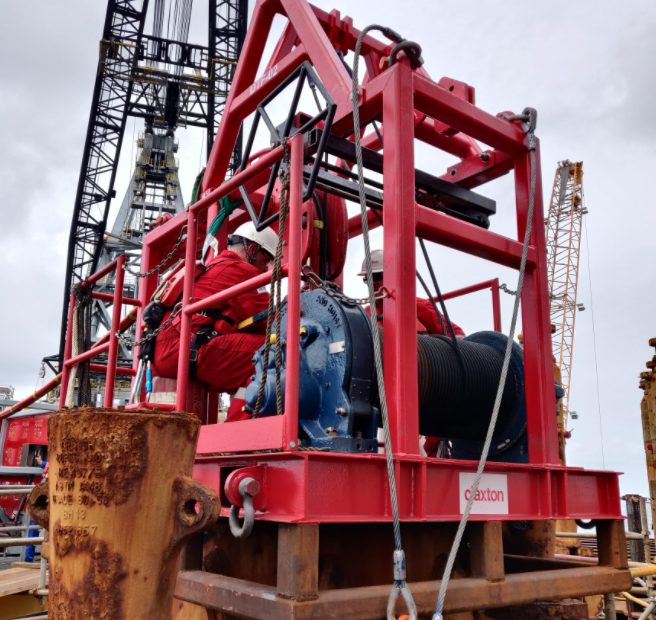 Gain access to exclusive content for fresh thinking and technical innovation for wells and offshore infrastructure installation and removal.

Acteon’s expertise in drilling and decommissioning spans decades and covers the full lifecycle of a project from the acquisition of subsea information and data, to bespoke drilling packages to onshore disposal and recycling.