Integrated survey and positioning for FPU in the gulf of Mexico

Subsea 7 required a strategic partner to support them with an FPU tow-out and in-field hook-up for their client over a three-month period.

The FPU needed to be dry towed from South Korea to the US Gulf, and the FPU final integration activities were to be completed alongside at Kiewit Offshore Services, Ingleside, Texas.

Integration activities needed to be undertaken before the FPU could be towed to the final offshore site. This involved remote positioning of 8 x TUGs and Hook-up vessel, including the interfacing of sensors and dimensional control services, position monitoring of the FPU during connection to the towing fleet and during navigation of the inshore tow section, offshore tow section, and upon arrival at the field and mooring hook-up.

A bathymetric and hazard survey of the in-shore tow channel survey needed to be performed before the tow-out to verify the results of the existing survey and to ensure that no major changes had taken place during the intervening period between those surveys and the tow-out scope.

The survey would verify that the channel was free of any obstructions or debris that may adversely affect the tow-out operations along with seabed bathymetry/features and confirmation of the positions of any existing seabed structures.

Subsea 7 required position monitoring equipment consisting of GPS-based transmitters on all vessels involved in the tow, reporting to one master data processing unit and monitor located onboard the FPS with slave monitors on the tugs.

They required the following parameters to be displayed, in real-time:

OUR SOLUTION AND ITS COMMERCIAL BENEFITS

Operational bases across the world

Work at scale with a proven track record for delivery

Combine digital technology and data to enhance our expertise

“We are proud to have worked on this complex project with Subsea 7 where we were able to apply our experience and expertise in both onshore operations and development, as well the technical proficiency demonstrated by our field staff, to deliver highly accurate survey and positioning services using engineering intelligence and digital technology, resulting in successful project execution with no environmental adverse impacts being encountered. The client was satisfied, and we look forward to collaborating on future project scopes,”
said Brad Paul, UTEC Business Development Manager – Americas

“UTEC being part of the Acteon group provided an opportunity to combine the expertise of several companies to provide a complete solution to support the tow out of the FPU to Subsea 7. Throughout the planning and execution, the UTEC team worked closely with the Subsea 7 survey and engineering teams which resulted in the successful tow out and installation of the FPU,” said John Brader, Subsea 7 SURF Survey Operations Manager, North & Central America 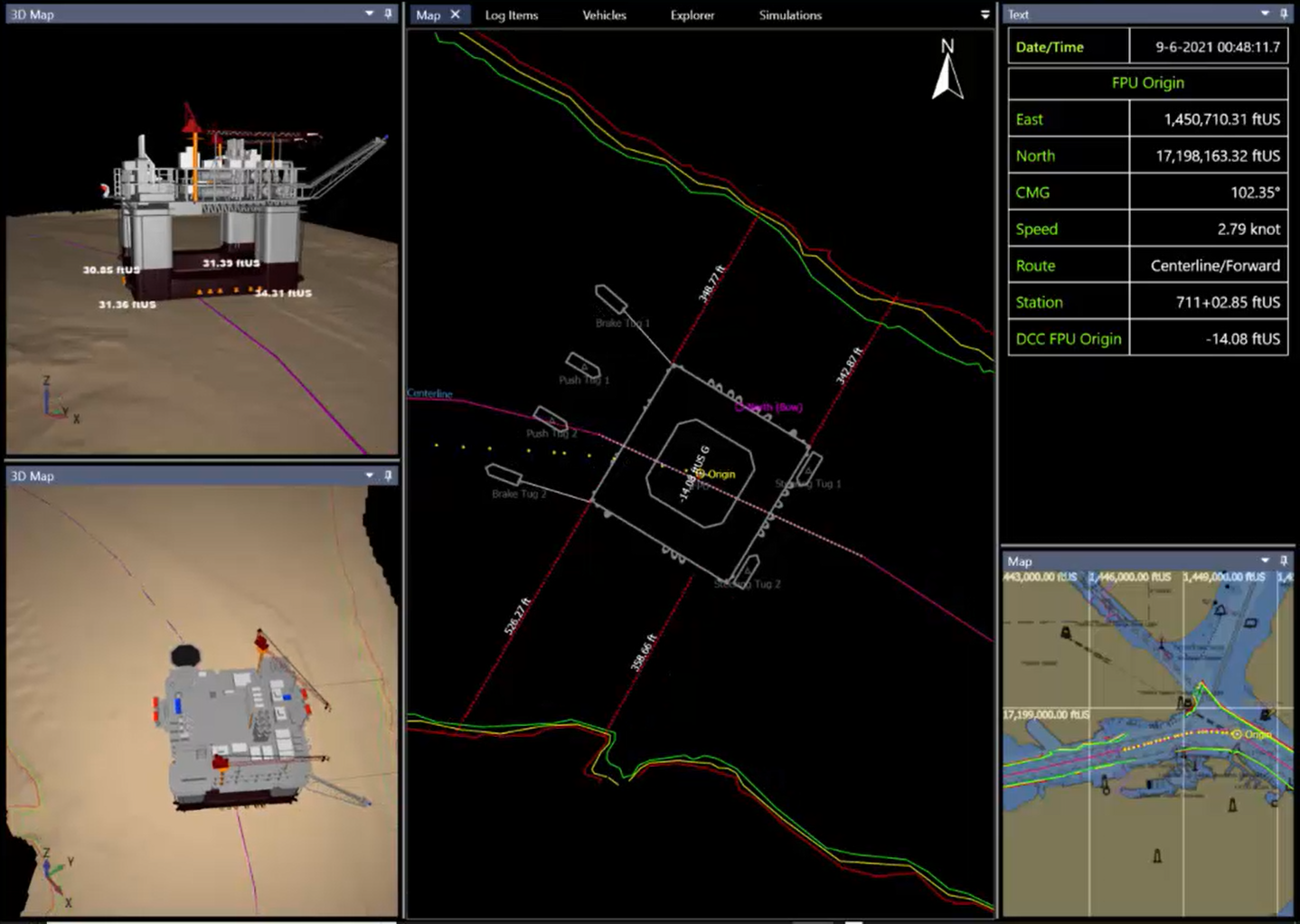 “The UTEC team worked closely with the Subsea 7 survey and engineering teams which resulted in the successful tow out and installation of the FPU.” 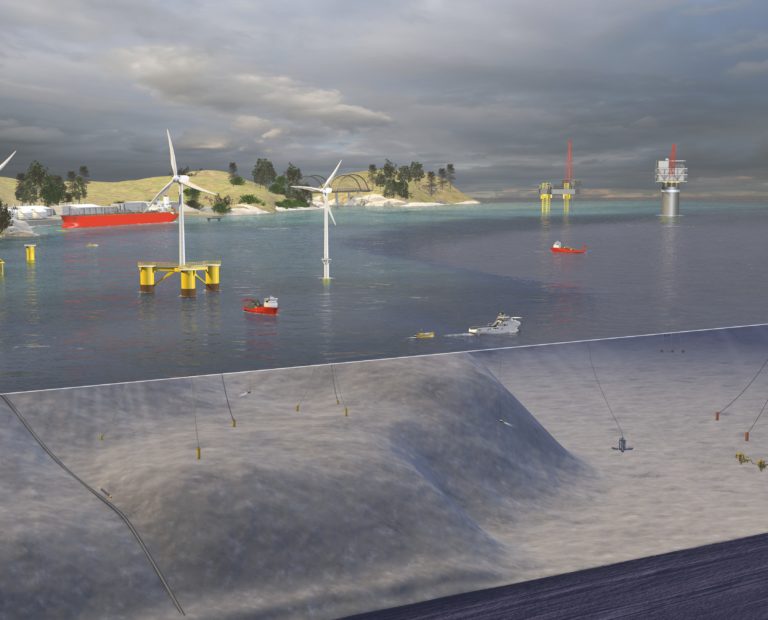 We are transforming data into critical insight driving key design and construction decisions.

Discover more about our solutions to real customer challenges and explore our full range of services to help you achieve project efficiencies.